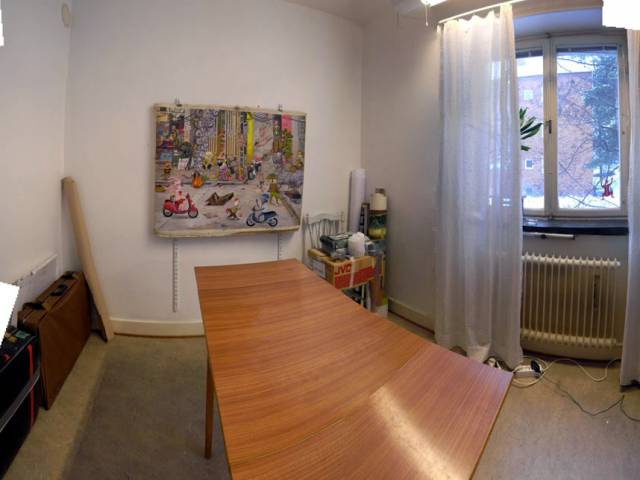 I started out making computer graphics when I was a teenager. Sometime in the early nineties I got my first studio. This was in order for me to be able paint backdrops for techno/house parties in the  region where I grew up, around Helsingborg, Sweden.

This led me to start applying for art education at several local prep-schools. After being accepted to an academy in the north of Sweden I got acquainted with Vietnamese lacquer painting and Viet culture through an exchange program which has led me to visit the country several times.

At the moment I reside in Stockholm, Sweden, where I continue to develop my own adaption of the Vietnamese lacquer painting techinque among other things.

If you like to see more of my work and a thorough look at my life in general, I’ve been documenting and posting pictures to my account at flickr.com ever since I was a student back in 2006.

MY PHOTOS AT FLICKR.COM